That’s what happens when a market wants to be bullish and interpret the Fed chair that way. Of course, he’s definitely shifted gears as I’ve highlighted before. Now for Trump and Xi at the weekend.

——————–
THANKYOU.
Thanks again to the more than 300 of you who took the time to fill out my survey.There are close to that amount of comments and feedback as well so I’ll get to those in time. But thanks for those too, even the odd brickbat – and there were only a few – are still helpful.
Anyway, here’s another set of stats – 75% of my readers/viewers trade forex, 56% stock indexes, 35% precious metals, 32% Oil and energy, 41% individual stocks, and only 4% cryptos.
——————–
Market Summary (As at 8.30amish Sydney after NY close)

I’m not sure Fed Chair Powell brought his dove game to his speech in New York Wednesday. But that the way the market read his comments and the result is soaring US stocks markets and a US dollar which has had a big reversal.Rather my sense is Powell reiterated again the Fed is data dependent. But coming a day after the President again targeted the Fed and Powell with his ire traders read this as a blink. The market reckons that data is slipping and with it the chances of multiple rate rises in 2019 are also.

And that, if President’s Trump and Xi can at least give the impression of a cooling in tensions at the weekend G20 meeting could ignite a big reversal of many of 2018’s trends as we head toward Christmas.

It’s been a good night for stock bulls, USD bears, and owners of “risk” assets.

As highlighted above we’ve seen that in the big rallies in US stocks, the Aussie, Kiwi and also copper which lifted 1.86%. It’s been a universally positive day for risk assets and a number of EM currencies. The Brazilian real is 0.6% stronger against the USD, the Mexican peso gained 1%, and the South African rand picked up around 1.2% day on day.

But the Russian rouble and Canadian dollar lagged. No doubt that was in part because the big inventory build of 3.5 million barrels, the apparent insouciance of Russian President Putin to Saudi calls for production cuts, and the Saudis themselves saying they won’t go it alone all hurting prices. SO both WTI and Brent are around 2.5% lower atb$50.25 and $58.65. Very close to recent lows which must hold to avoid another big drop.

So it’s going to be a good day in Australia and Asia today, European stocks should play a bit of catch up to. My sense is folks want to believe a Santa rally is coming. It may if President’s Trump and Xi call a truce in the trade war. That’s a low probability high impact event.

On the day today, we have Private new capital expenditure here in Australia which, if they follow the construction data yesterday provide a handbrake on ebullience here in Australia. Also out are the HIA new home sales and NZ business activity index. Swiss GDP is out tonight, French GDP, German unemployment and CPI, GBP lending and money supply data and EU business and consumer confidence and climate data.

In the US it’s personal income and spending data. Remember folks, the Fed is data dependent, so this is important data. 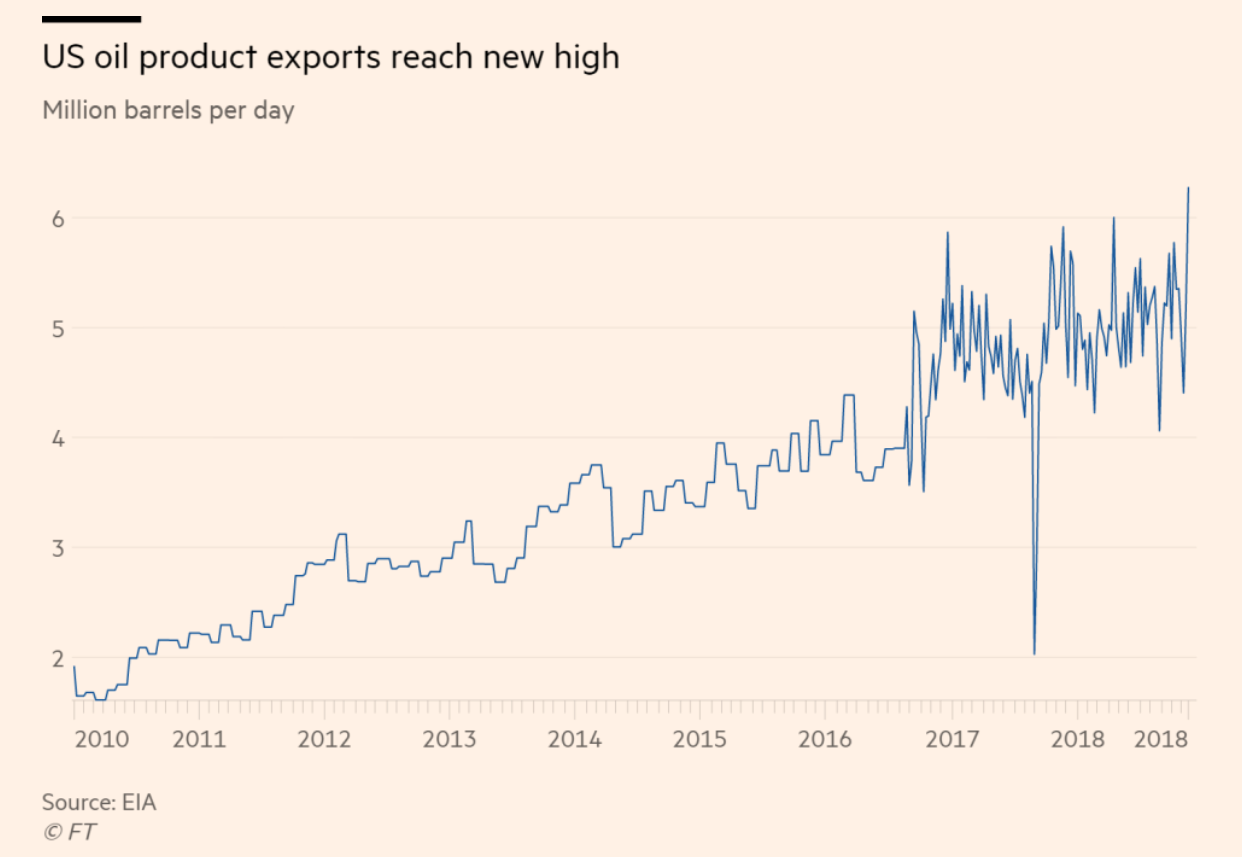