Despite the upsurge in rhetoric, US traders seem hopeful that this weekend’s dinner between President’s Trump and Xi will deliver a thaw in the trade war. That’s a chance and it’s helped stocks stabilise and recover from the lows.

The US dollar was firmer across the board on the back of comments from Fed vice-chair Richard Clarida suggesting the Fed is still on track for more rate hikes. GBPUSD was under a little more pressure as forex traders worry Brexit has gone off the rails and gold and copper were lower.

——————–
THANKYOU.
Thank you to everyone who took the time to fill out my survey.  It has given me a clear understanding of who the audience is and what you are looking for in a paid service. I’ll close the survey off at 7 am UTC Wednesday (6 pm my time). But if you haven’t had a chance and would like to fill it out you can find it here – only takes 3 minutes.I’ll give you some insights into who else reads my note and watch my video later this week – just quickly though around 50% of you have been trading for 5 years or more and 20% say they are “grizzled pro’s”
——————–
Market Summary (As at 8.30amish Sydney after NY close)

Excuses abound today.An excuse for USD strength came in teh form of Fed vice chair Rich Clarida’s speech where he waxed positive about the US economy and the risks to the outlook. So the USD caught a bid and in DXY terms is back at 97.37. Euro is natraully down having lost 0.3% to 1.1295 while the Yen is off 0.2% with USDJPY at 113.77.

The Pound lost ground as trader fret Theresa May won’t get the Brexit deal through the Commons, so GBPUSD is at 1.2734. The Aussie was buoyed by the stocks positiveity it seems and is at 0.7225 – up a smidge on the day. The Kiwi did best of the major traded currencies with a 0.33% gain to 0.6791 while the CAD lost the same amount with USDCAD rising to 1.3295.

The other excuse was stocks. They could easily have got funky on concerns and tough talk about China and trade. But traders choose to pick the eyes out of Larry Kudlow’s little chat and hope for glasnost to break out at this weekend’s G20 meeting.

Europe was lower, they missed the rallies in the physical markets. The CAC, DAX, FTSE, and FTSEMIB were all between 0.25% and 0.43% lower. Here in Australia after a solid test of support again yesterday the SPI is up 5 points at 5,739.

On the day today we get a speech from RBNZ governor Orr, Construction work done in Australia, Gfk consumer confidence in Germany, money supply in Europe, stress tests and financial stability reports in the UK and then GDP in the US. Fed chair Powell is also speaking in New York 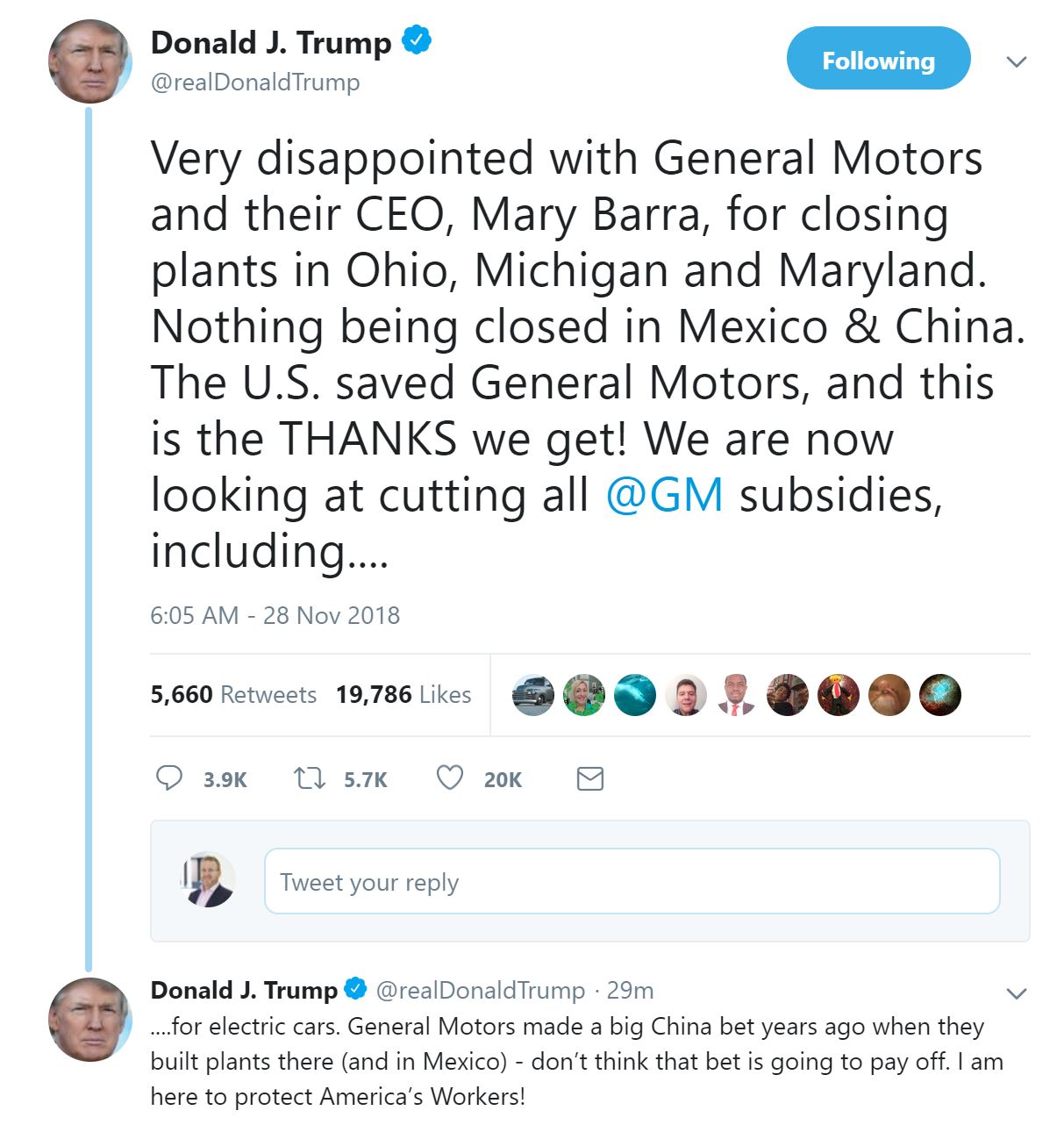 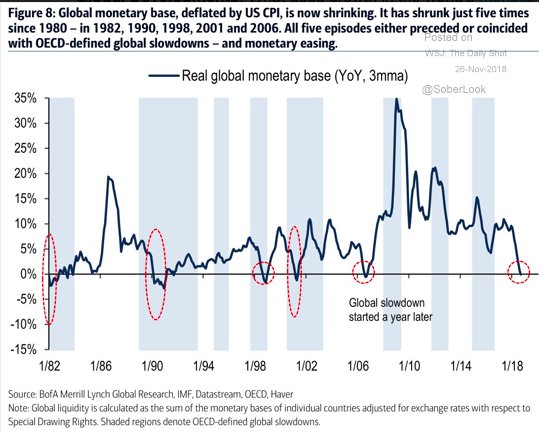 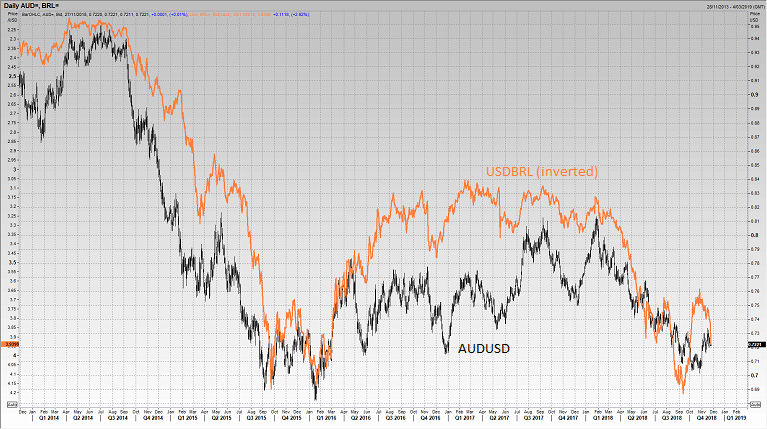